skip to main | skip to sidebar

Dancin' In The Rain 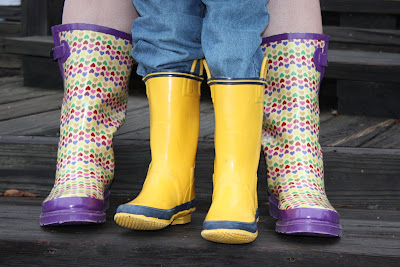 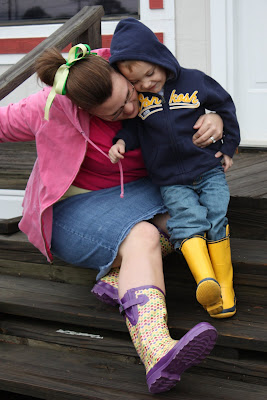 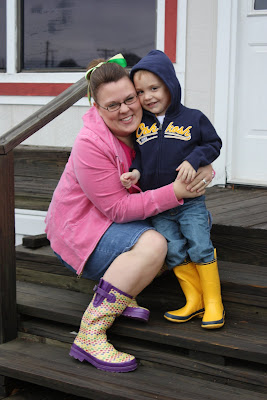 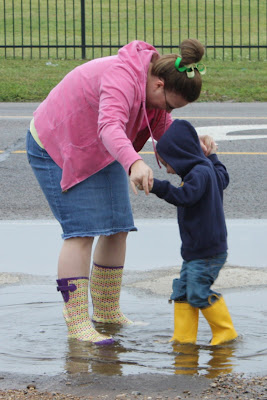 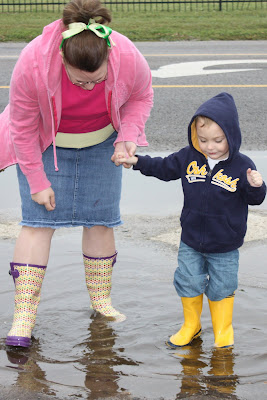 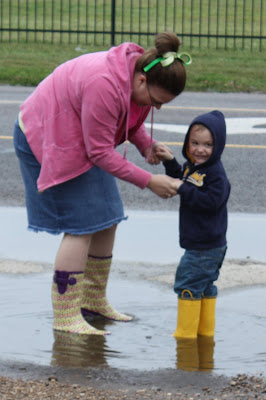 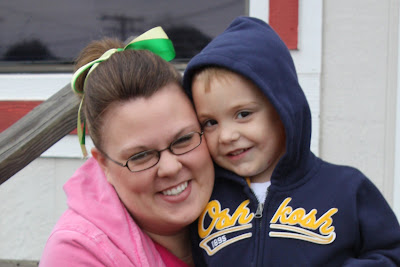 Hope you're blessed on this dreary day. And....if you're having a bad day, try dancin' in the rain!

Oh the fun we've had the past couple of weeks!
Meme and I took Colby, Braden and Eli to see Sesame Street Live. The boys thought it was "ok," although they were more interested in the $15 dollar JUNK toy and the $10 balloons! Ugh! We won't talk about whether we bought these outrageously priced souvenirs or not! 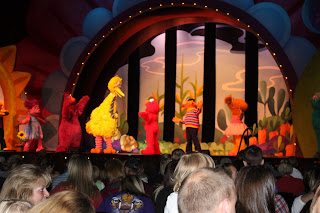 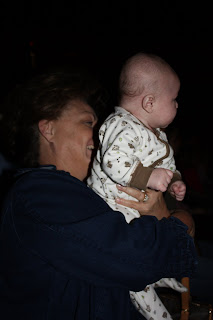 The first 20 minutes or so Eli was just jumping and clapping and soooo excited! I'm pretty sure Sesame Street Live is the most stimulation he's ever had! :-) It was soooo loud! 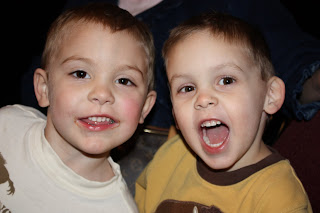 At intermission the boys were saying they were tired and ready to go home soooo we left, regardless of the prices we paid for these wonderful tickets. 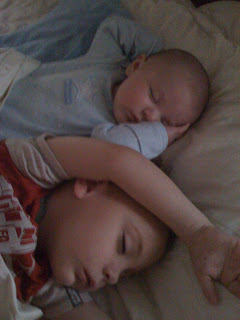 Just a couple of random pictures that I took on different mornings right after the boys woke up. There are only a FEW things better than waking up to my precious boys! 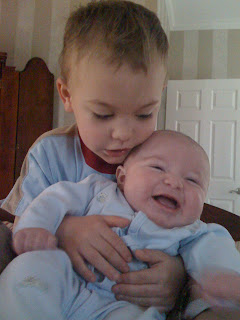 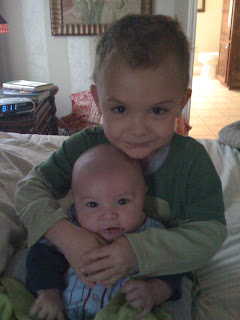 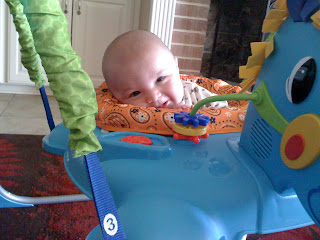 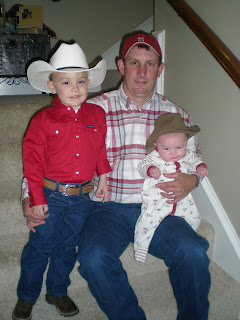 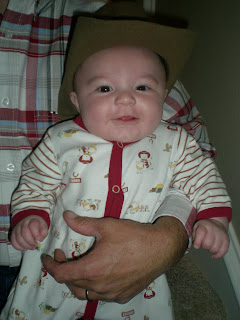 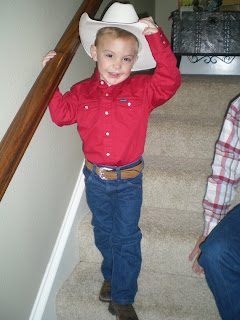 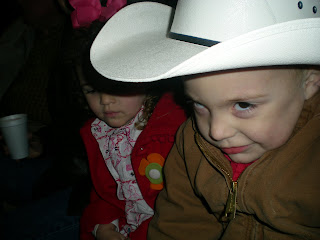 I just thought this was the CUTEST picture!! The Merriman family sat with us so those lovely pink boots belong to Miss Hallie! She and Colby are just a couple of months apart in age. 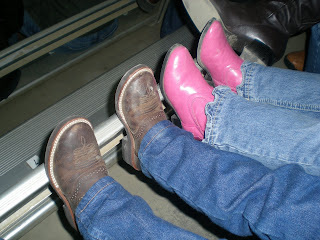 There was this CRAZY Mexican Bull that came out into the arena....the guy on the horse tried to rope it, several times without success...so the bull fighters were playing with it and throwing hats at it trying to get it to go out. They even let another bull in there to try to get him out and that didn't work either. My story-telling skills aren't all that great but just trust me when I say that it was GREAT entertainment....it went on for about 15 minutes and finally for the last couple of minutes I thought to get my camera out and video it. You GOTTA watch this video! As you will hear in the video, Shad's vote was to shoot the bull...literally! And you will see that I got a little scared and one point and almost dropped the camera. I guess I thought the bull could climb bleachers! Haha!

I hope you all have a blessed weekend! We will be celebrating Shad's 35th birthday!

P.S. My surgery went great and all seems very well, thanks to a prayer answering God.

One more thing...my mom got a new dog named Lucy yesterday and I just got off the phone with her and she and Colby have taken the dog into Walmart with them! She has officially gone crazy!!! I don't think pets are allowed in Walmart and considering she weighs about 3 pounds, I don't think she would classify as a seeing eye dog!